“The unplugging of a Saanich School District database raises serious concerns about the BC government’s secret plans for students’ personal information—and for everyone’s BC Services Card information.”

“After two years, openStudent was on schedule and on budget (under $4 million). If used by all school districts, it was projected to cost taxpayers about one-seventh of the approximately $100 million over twelve years the provincial government recently pledged for Aspen, a commercial tool now dubbed MyEducation BC. Over 40 of BC’s 60 school districts showed interest in openStudent. However, the BC government was never supportive.”

For an excellent critique of this program – which was not discussed or debated or voted on at the School District 61 Board table – see Rob Wipond’s “Dangerous Linkages” .

Information was provided at the May 5, 2014 Education Policy meeting, page 21 of May 20 Board agenda (unapproved minutes):

Every BC School District will be signing one of these MOUs, if they all haven’t already. A dedicated page FAQ on the product and timeline rollout here.

A record of a February 2014 CSIS Consortium Implementation Planning Information Session, though it has “confidential” all over it is freely available online. 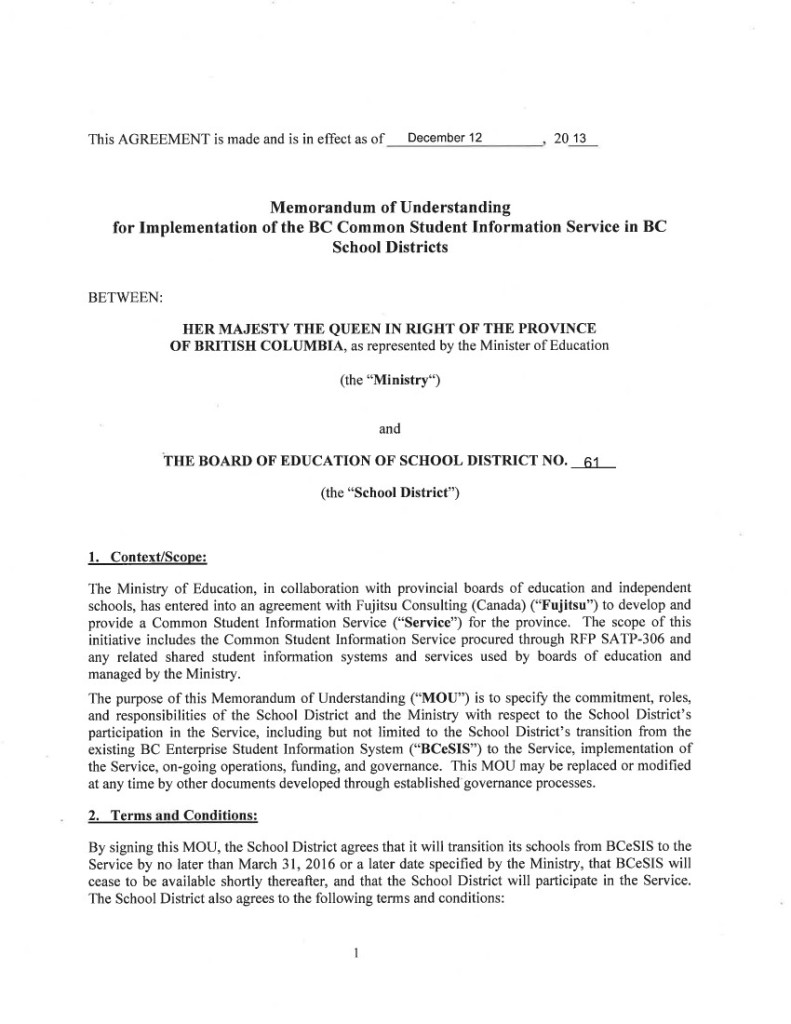 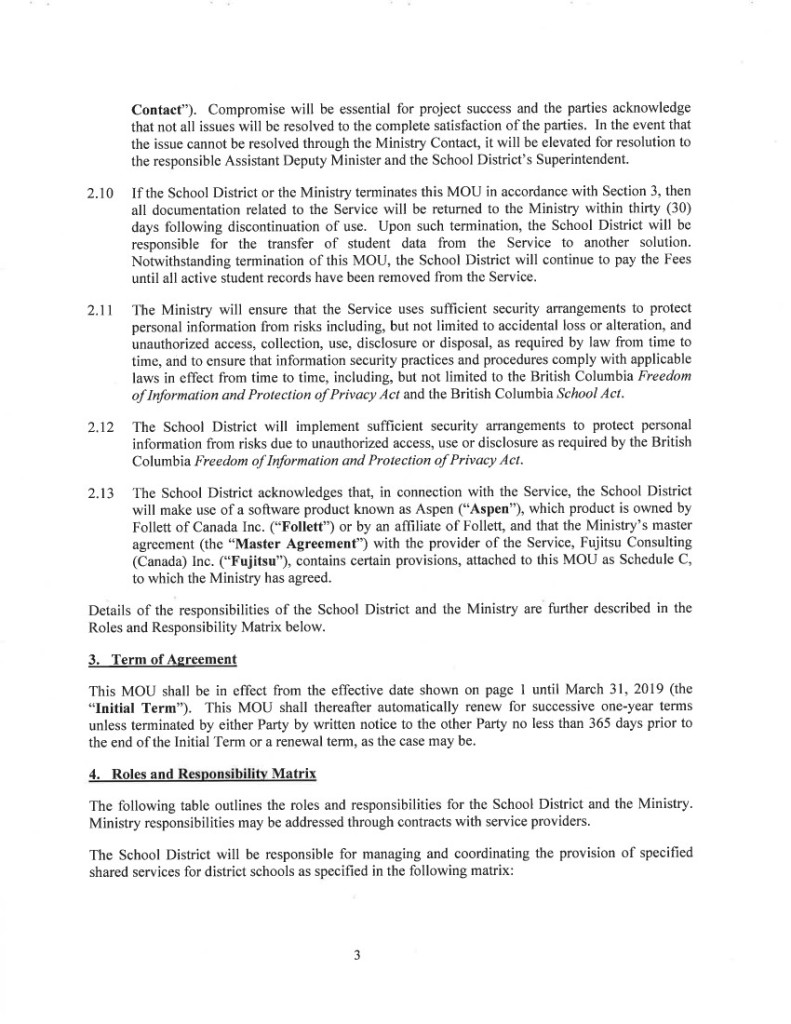 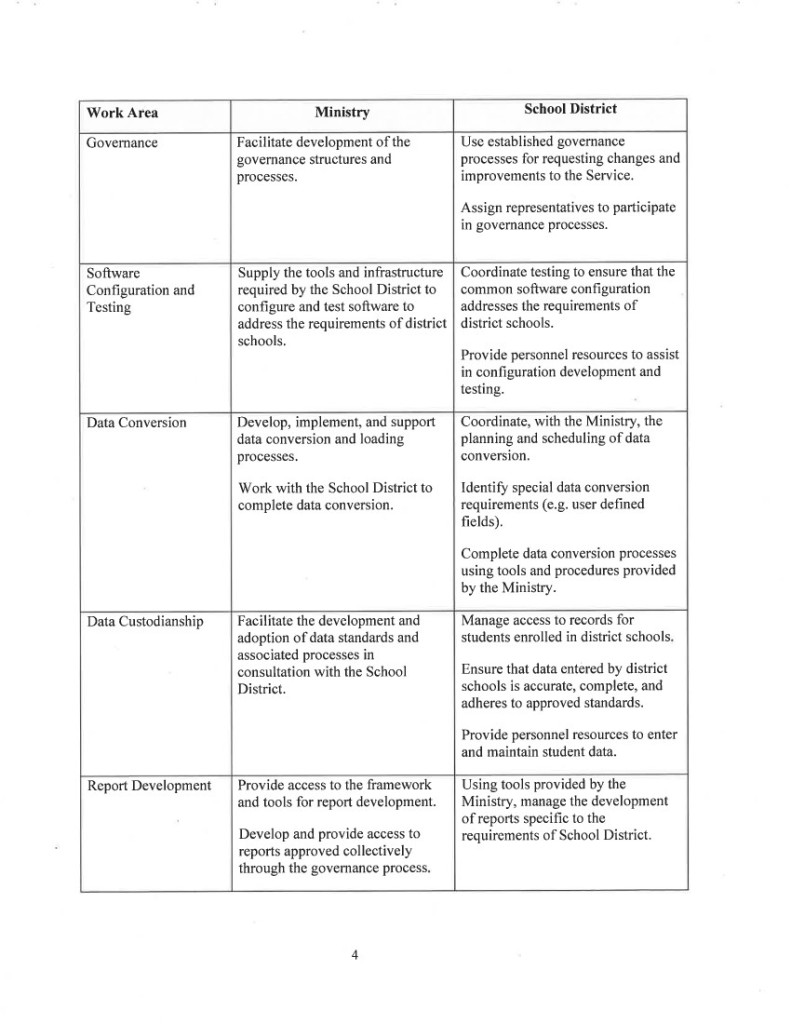 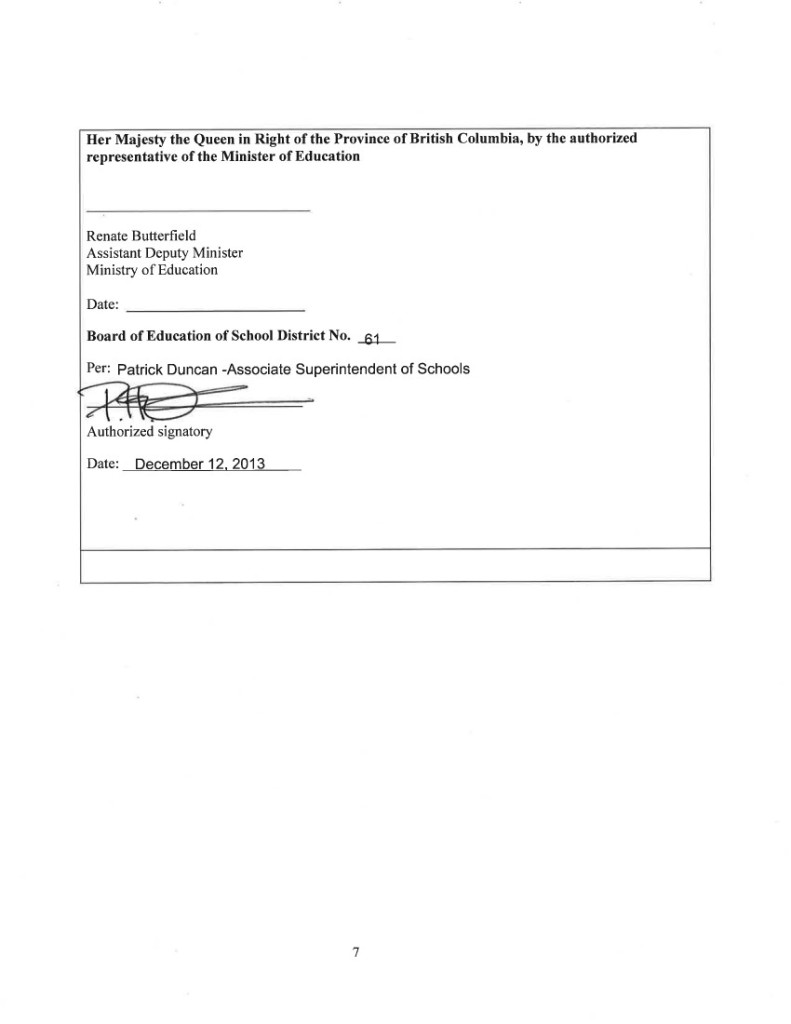 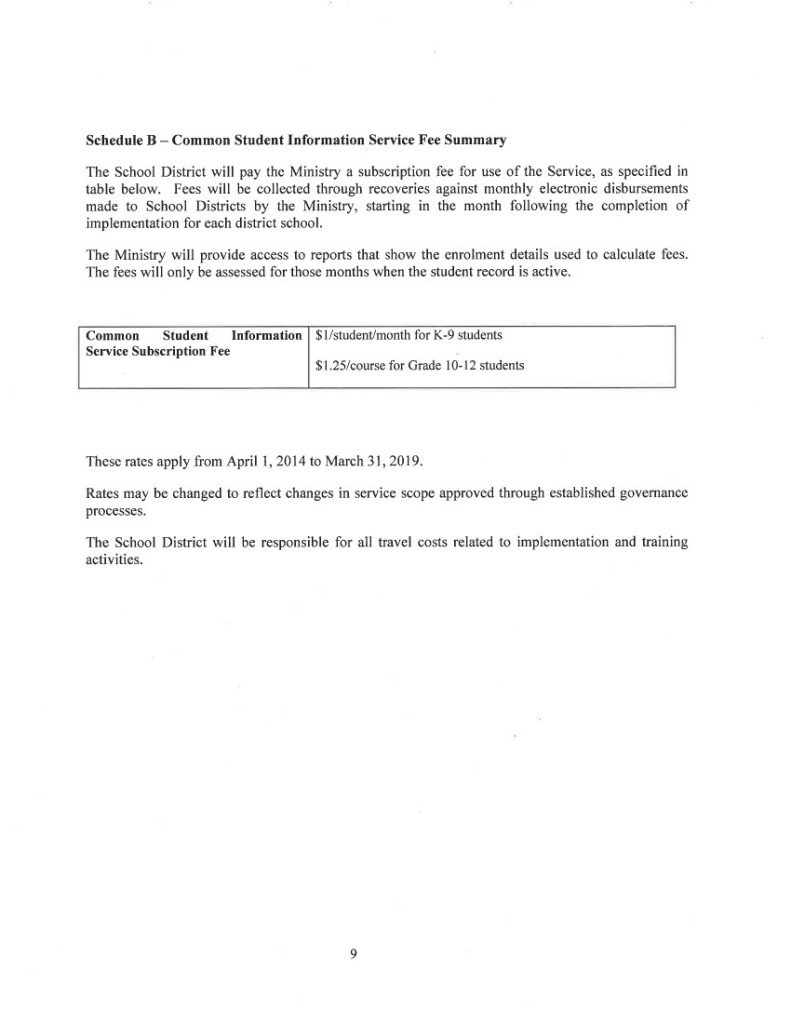 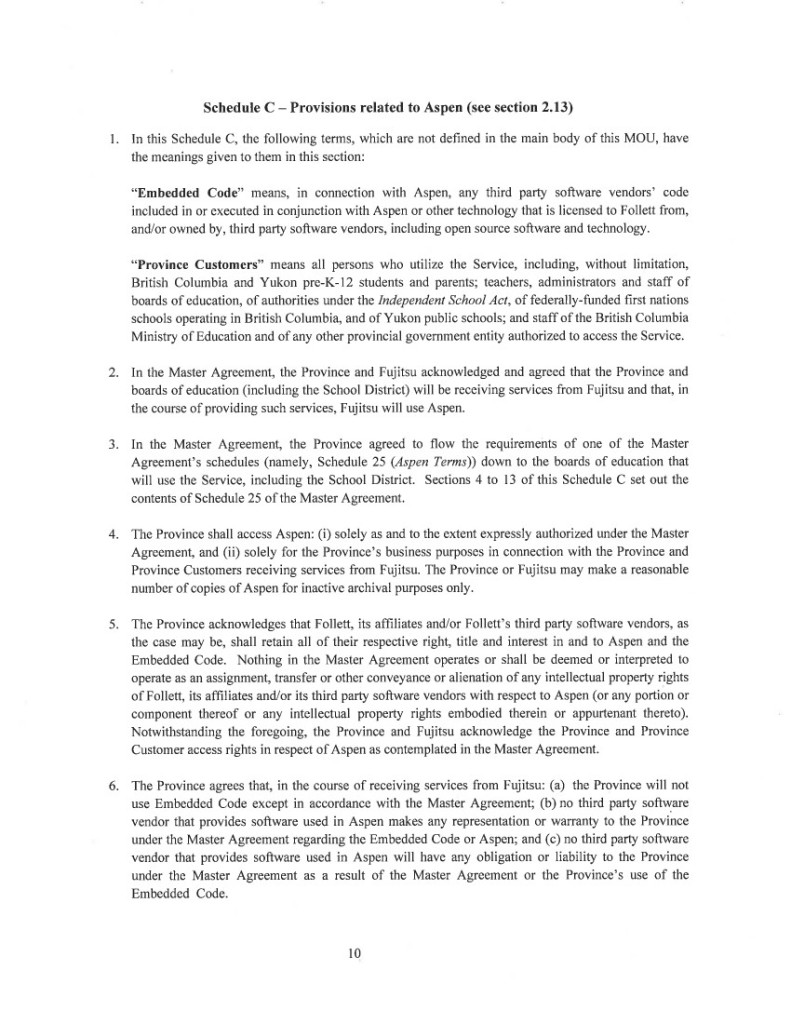 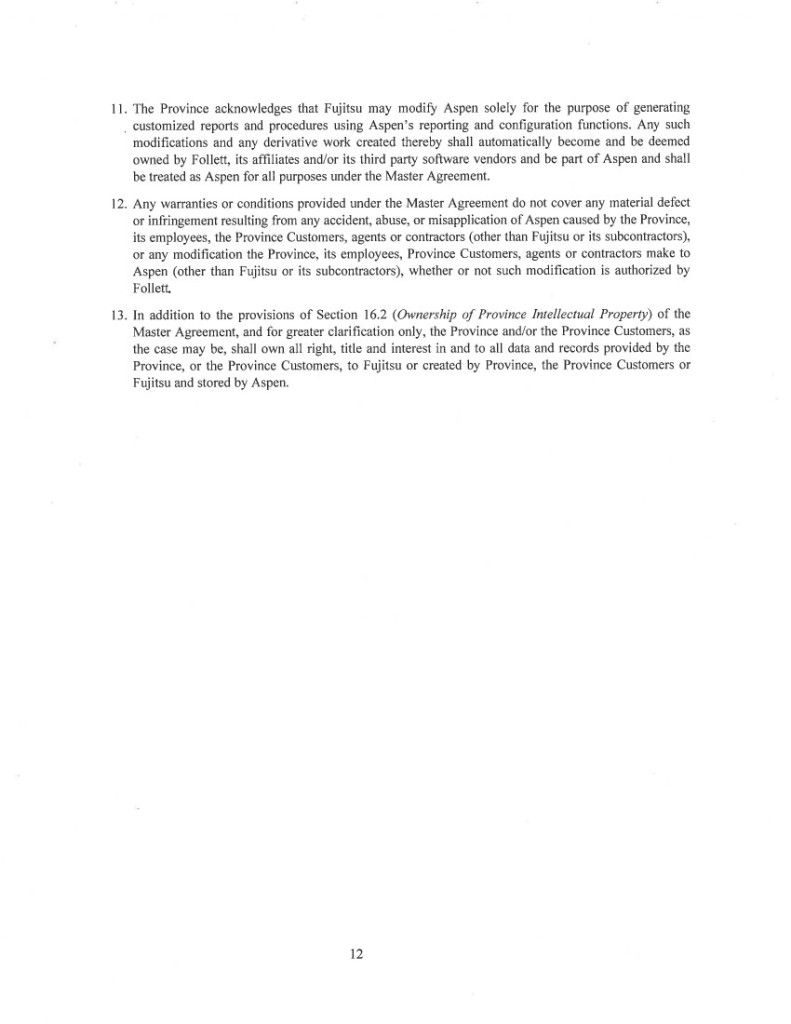 May 20/14 Board Meeting: The Record Off The Record: MyEducation BC : I Know Nothing